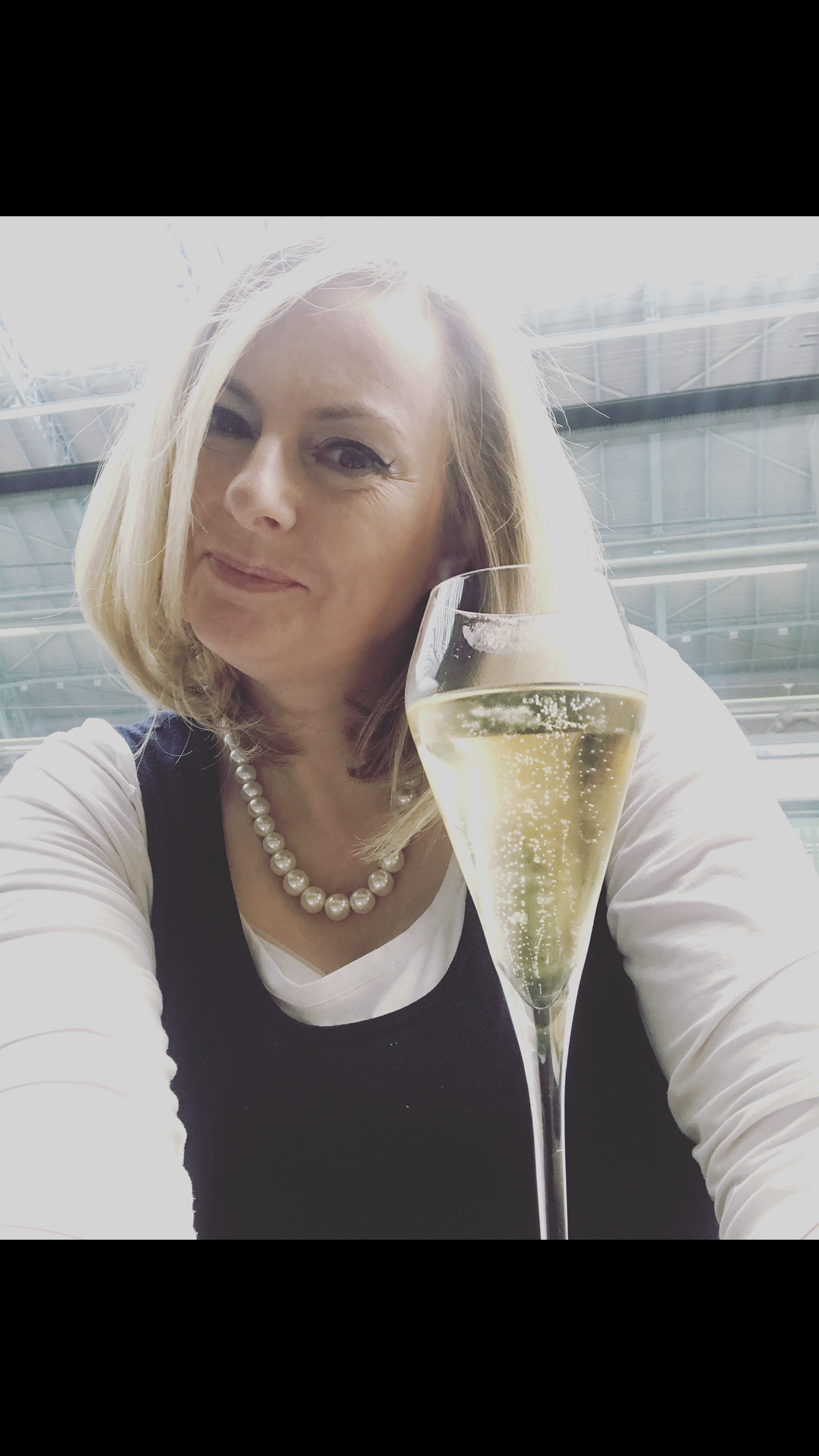 my wife, the escort

(written by the husband)

my wife is an escort, , call girl, prostitute, whore, lady of the night … call her what you like, the outcome is the same, she charges by the hour and she charges a lot

one paragraph in and I bet your thinking many  questions

‘why do you let her’

‘how do you cope with it’

‘Does it not bother you she sleeps with other men’

hopefully I can answer these and many other questions, so please read on

but first let me tell you a little about me

my background is in security ; close protection mainly … I ensure people are kept safe, this involves a lot of travel, a lot of time away … I watch the client and I watch the watchers

It sounds like a film or book plot ? trust me it isn’t

I spend a lot of time travelling, away from home, incognito, watching & waiting,

I observe people, their habits, routines, mannerisms and body language

ready to act at a moments notice, ideally nothing unusual happens … the client is looked after, moved from a to b, handed over successfully and without incident, then the next job starts

I am OCD on organisation, packing and planning

but saying all of this I am a very happy guy, love reading, films, studying and sex, oh yes …. sex is where it all started

I love guys watching her, knowing they could watch but not touch… that was then, and this is now… I get a thrill out of them paying to have sex with my wife

Anna’s 1st booking was a duo, with a well established Dutch escort friend

we had met Johannake at a sex club in Amsterdam a year before, she was with a very smart older gent, we thought they were together, a couple, they seemed so comfortable and relaxed in each other’s company

They were together as a client & an escort

this next part is written by Anna

‘I should have been nervous, terrified even but strangely excited to be shortly having sex with a stranger

Johannake took the lead, they chatted like old friends, they were,

we discussed the City, favourite places and soon it was time to go … i finished my wine in one gulp, Dutch courage you may say then we headed for the lift

I had been given a little idea of how it would play out, the client went in the bathroom, we undressed to our lingerie and sat on the edge of the bed

he came in, wearing a towel and sat between us, he placed his hands on our knees, I could feel the heat on my thigh and then he kissed me, surprisingly a hot passionate fresh kiss, his hand moved to my big tits

we moved onto the bed and continued taking it in turns, I followed Johannakes lead when he was kissing her, I stroked and touched him, lightly with my finger tips tracing from his ankle to between his legs, at some point his towel disappeared and I gently squeezed and scraped his now hard cock

we seemed to synchronise without words just hands and body parts … with an almost seamless movement an condom was expertly slipped on him and with Johannake sitting on top of him I straddled his face, this I found out later to be his favourite position

we swopped places and with my legs astride I fucked him

he made a lot of noise, good job his face was covered by pussy

…and later we sat, with that after sex contentment smile, on the sofa sipping bubbly

we dressed and left,

my brain whizzing, body buzzing and I knew then and there this wouldn’t be a one off

It’s me again, the husband

I met Anna in our favourite bar just off the Damrak … I saw her walk across the room, could other men sense or smell that after sex look or maybe it was the heels, the seams and the tight fitting velvet dress with cleavage that made them look, she had a smile, I had seen many times and I would see many times again

and that combination works for us

Until the next time ;