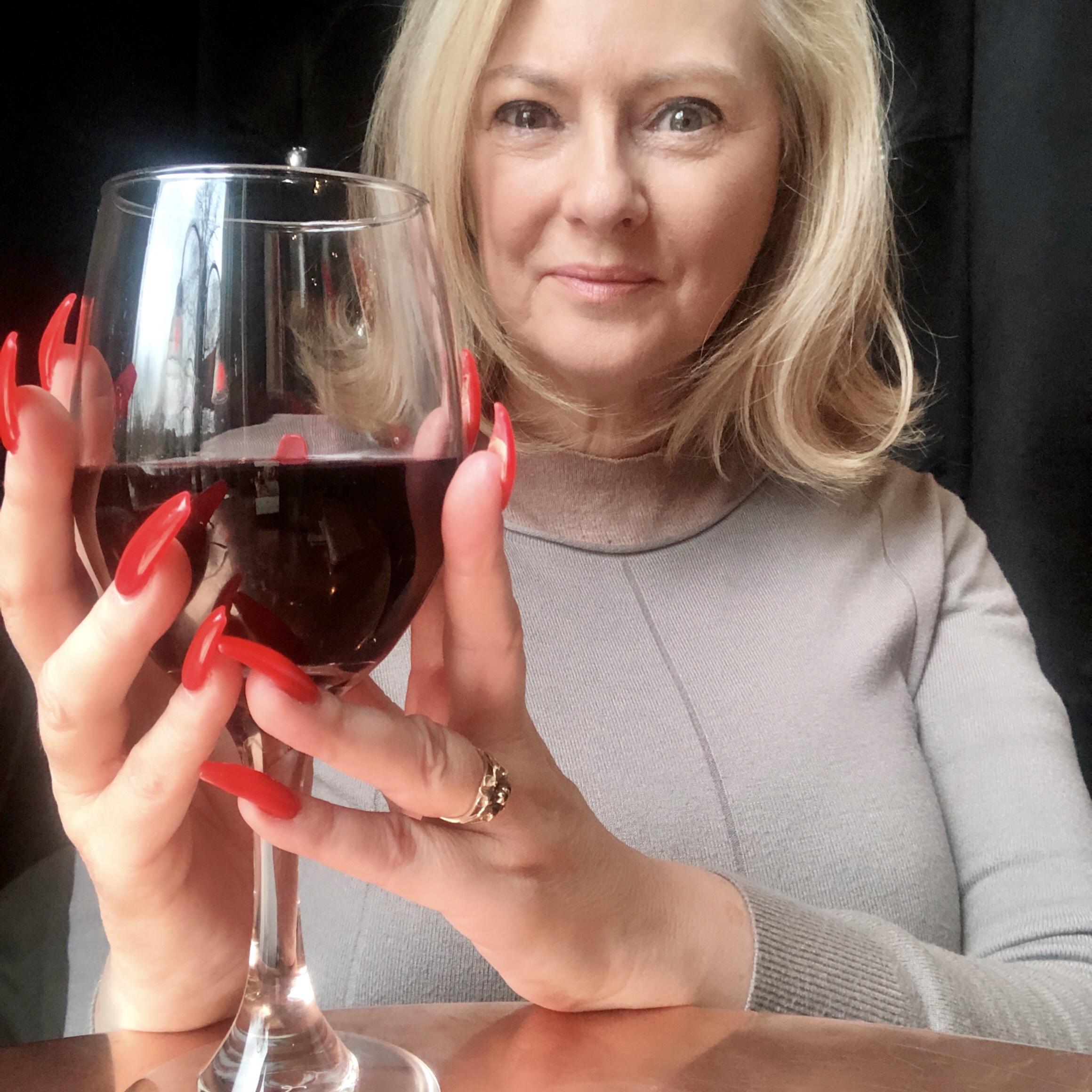 I maybe blonde but …. everything good in life is either immoral, illegal or fattening

In the early days of escorting I use to rent places to work from, take on a 6 month rent, say I was a model, sign 1 page contract, part with 1 month upfront & set out my stall so to speak …

out of the blue I got a letter giving me two months notice to leave as the landlord had been made aware of what I did and in accordance with the tenancy agreement says not to be used for business and or immoral purposes !

to be fair I did have to look up the exact meaning … and being quite naive could not understand how something can be legal, yet also imoral !

not conforming to accepted standards of morality, unseemly behaviour

with further descriptions of wrongful, wicked, evil, unscrupulous and dishonest !

Makes me sound like an axe murderer not a professional women running her own business & paying tax ?

So jump to 2019, and morals seems to be making more of an appearance in t’s & c’s on sites

all the big internet sites  .. google, Microsoft, youtube have all extremely detailed terms and conditions with many references to immoral oral, illegal & unacceptable uses

However … surely this all subjective ?

I guess we all have some sort of code we live by, however organised or chaotic our lives …

but what you believe is immoral may be different to what I believe ….

It is the oldest profession

← End of an era …
I maybe blonde but …. always make friends with the barman →