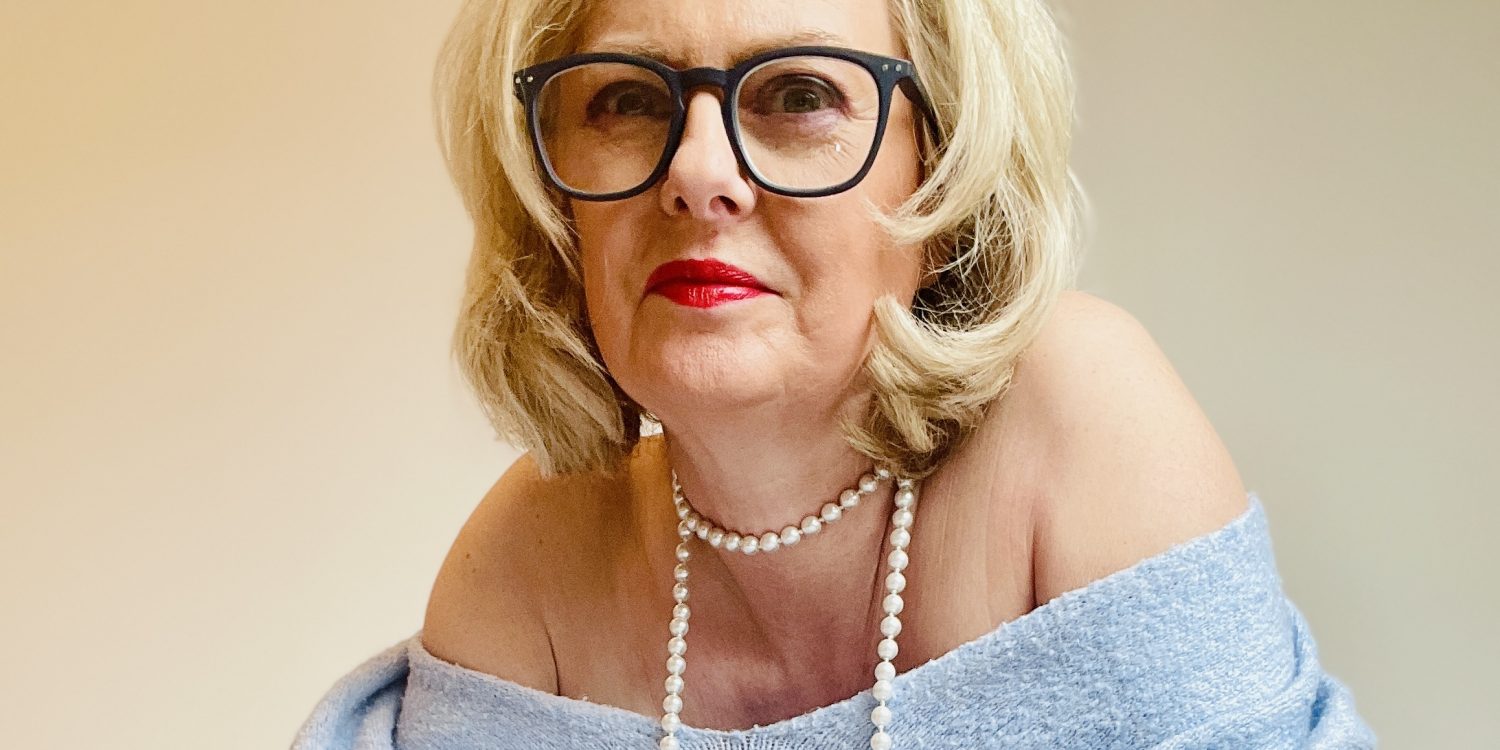 As the title suggests …
this blog is all about telephone service

I have to say pre March there were times you would wait on hold listening to dreary lift music, after 5 mins I would feel myself getting a little impatient especially after hearing ‘your call is important to us’ … but now … well, what can we say … the whole experience of telephone customer service has now progressed to a whole new level

I have to steel my self to make the call in the first place, having exhausted all other means of communication … email/live chat

Strike out a least a couple of hours and consult the list of jobs that I have put off for months, that can be stopped at a moments notice but all the while listening to drivel that should be put in room 101 (included in this is Celine Dion, Whitney Houston’s and any one else that screeches away unnecessarily)

Last week I called a worldwide bank twice each day, on hold for over the hour each time ! By Friday afternoon I called again and pressed the lost/stolen card option … the phone was answered under a minute ? Hmmm

The trick here is – let them know how times you have called and been on hold, then mention the ‘Banking ombudsman’

…. Just some of jobs were …
Starting to write this blog…
Made vegan peanut butter/banana/choc chip cookies
Edit 35 pics and 5 videos
Had a shower/applied make up and got dressed
Plus had two other conversations on another phone


Until the next time

A positive attitude may not solve your problems — but it will annoy enough people to make it worth the effort.” – Anonymous